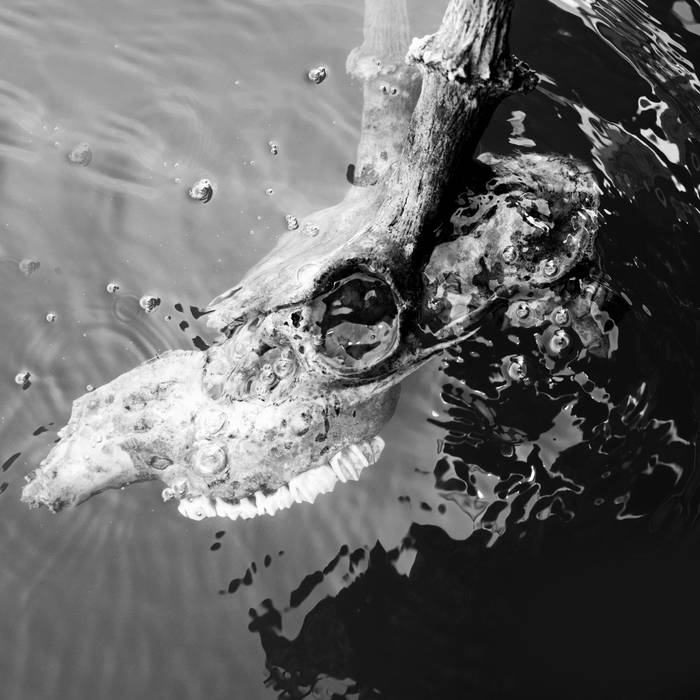 "Goddamned Animals are a gritty hardcore band based in Portland, Oregon. On their debut full length, My Second Cult Suicide, the band blends grungy rock with post hardcore grooves to create an intriguing sound all their own.

The album kicks off with "Second Cult Suicide," showcasing the band's up-tempo, rocking take on hardcore. The track bounces between dissonant verses and a rigid These Arms Are Snakes-esque riff – a give and take that becomes the record's main theme.

As My Second Cult Suicide progresses, Goddamned Animals never really stray too far from the base built in its opener, but the songs are written well enough to forge their own identities within the record. Tracks like "The Soviet" and "Young Destroyers" lean more towards the post-hardcore side of their sound while "This Isn't Home" is a mid-paced rocker anchored by its chunky bass line.

Goddamned Animals are at their best, however, when blending the two styles. On "Fox & Snake" the vocals – half yelled, half screamed via contributions from Westin Glass of fellow Portland act The Thermals – bridge the gap between the gritty hardcore riffs and the noisier chaotic grooves. Likewise, "Waiting On The Dawn In An Ambulance" strikes a balance between its mellower verses and rigid chorus with impressive fluidity.

Throughout the record, Goddamned Animals create a frantic atmosphere that benefits from its production. The sound is raw enough to contribute to the band's turbulent feel, but still clean enough to avoid hindering the turbulent nature of the songs. My Second Cult Suicide sounds, in every way, how a modern hardcore record should.

Bottom Line: Goddamned Animals find themselves somewhere between the rock driven hardcore of Every Time I Die and hardcore influenced rock of The Arms Are Snakes. My Second Cult Suicide is an excellent effort from the group - a worthy debut from a band with a lot of potential."

Engineered, Mixed and Mastered By Stephan Hawkes at Interlace Audio in North Portland, OR | Produced by GDA
Additional Vocals on “Fox & Snake” by Westin Glass | Additional vocals on “The White American Will Be Held Accountable” by Dreu Hudson

Layout and Design by Scott Thomason at ceremony.work | Photography by Lee Puente

4 Piece from Portland, OR

Bandcamp Daily  your guide to the world of Bandcamp